This one is borrowed directly from the Oxford English Dictionary, which today informs us that Pisteology is ‘A theory or science of faith’. From the few citations given by the dictionary, it seems a) that it didn’t really catch on (one to try and rectify!), and b) that it implicitly refers to Christianity.

Kathleen Lynch’s Protestant Autobiography in the Seventeenth-Century Anglophone World, published by Oxford University Press earlier this year, is a major new study of early modern spiritual autobiography, with a particular emphasis upon the testimonies collected together, discussed, and laid out in print by members of England’s and America’s gathered churches in the mid-seventeenth century. END_OF_DOCUMENT_TOKEN_TO_BE_REPLACED 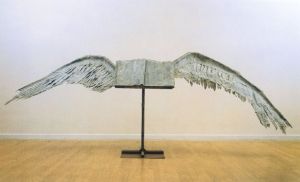 As a part of the project’s ongoing investigation into different sources concerned with conversion it seems pertinent to ask whether the texts we are examining constitute a genre? END_OF_DOCUMENT_TOKEN_TO_BE_REPLACED 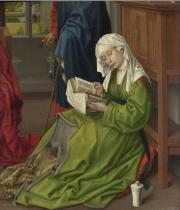 An earlier blog ( July 1, Conversion Problems of Definition) mentioned the wide variety of definitions of conversion that were employed by the participants in the Conversion ‘Narratives in the Early Modern World’ conference. As Abi notes, the list of suggestions give an indication of the sheer complexity of religious experience during this period. END_OF_DOCUMENT_TOKEN_TO_BE_REPLACED

There’s a very fun blog called The Page 99 Test, which aims to apply Ford Madox Ford’s dictum ‘Open the book to page ninety-nine and read, and the quality of the whole will be revealed to you’ to a whole host of texts. END_OF_DOCUMENT_TOKEN_TO_BE_REPLACED

A conference at Bath Spa University will explore what it meant to be neighbours in medieval and early modern Europe. The conference Call for Papers includes the idea of neighbours facing each other not across fences (most early modern houses were notoriously lacking in private space or well-demarcated boundaries) but across confessional divides, when neighbours belonged to different churches. END_OF_DOCUMENT_TOKEN_TO_BE_REPLACED 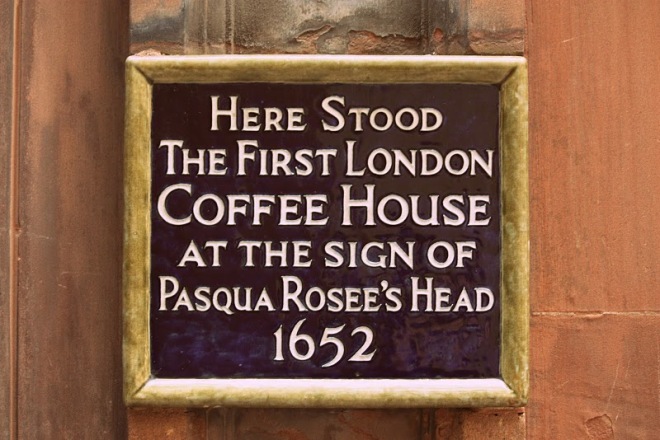 In 1652, London’s first coffee house opened its doors. Historians have celebrated the vibrant coffee-house culture of the early modern period, and have argued that coffee houses offered a venue which made possible new kinds of political debate and participation in a developing public sphere. A slightly different companion story is, however, suggested in the nickname the first coffee house quickly gained amongst the local community: the Turk’s Head. END_OF_DOCUMENT_TOKEN_TO_BE_REPLACED

The story of the conversion of the Roman Empire under the emperor Constantine is a well-known foundation narrative for the Western church. Constantine famously saw a vision of a cross bearing the words Hoc Signo Vinces (by this sign you will conquer) before going into battle against the rebel Maxentius. Constantine would sign the Edict of Milan in 313 AD proclaiming religious toleration in the Empire, and thus ensuring that Christians could worship freely. The process of Constantine’s conversion is now accepted as more gradual than the tale of his vision on the battlefield would suggest; his mother Helen was a Christian, but Constantine did not officially declare his adherence to the faith until he was in his forties.

There is an interesting African parallel to this story of a conversion of a king: one which would bring about the rise of the Ethiopian church, now one of the oldest Christian churches in the world. END_OF_DOCUMENT_TOKEN_TO_BE_REPLACED

The Conversion Narratives team, in collaboration with the Folger Shakespeare Library, invite expressions of interest from scholars who are keen to be part of a small series of panels or round table events addressing the theme of early modern conversion narratives at next year’s Renaissance Society of America conference in Washington DC. END_OF_DOCUMENT_TOKEN_TO_BE_REPLACED 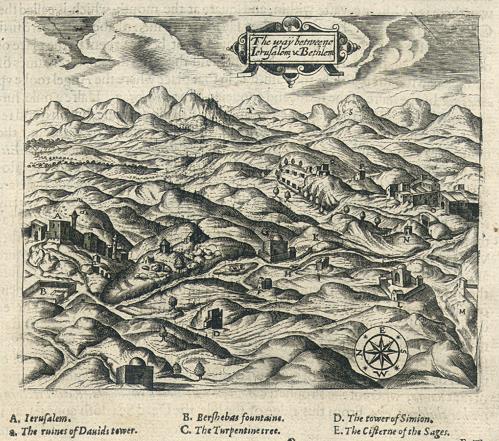 ‘Although they [the Jews] agree with the Turke in circumcision, detestation of Images, abstinency from swines-flesh, and divers other ceremonies: neverthelesse the Turkes will not suffer a Jew to turne Mahometan, unlesse he first turne a kind of Christian.’

George Sandys, A Relation of a Journey Begun Anno Dom. 1610, Observations of the Egyptians and Jews.

George Sandys was a poet and travel writer who visited Venice, Turkey, Egypt and Palestine. As a member of the Virginia Company he also spent time in the North American colony. In the above quote from the Relation Sandys describes how Jews seem to have much in common with Muslims, but that if a Jew wishes to convert to Islam they must first become Christian. This succeeds in placing Judaism at the foot of a hierarchy of faith, but also indicates that the movement between religions could be very complex indeed. Sandys’ account has to be taken with a pinch of salt, but it raises the question of whether conversion between the three religions of the book was ‘equal’. For instance would a Jewish convert to Christianity be more acceptable than a Muslim? Were converts from the Americas who were often described as having no faith, a more desirable catch than Europeans who had been polluted with heresy?